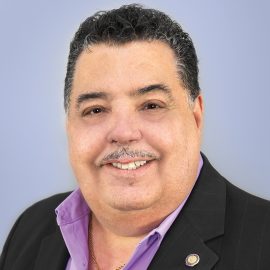 Rick Baptist joined the American Federation of Musicians union at age 12 as an aspiring session musician. Now a renowned trumpet player known around the world, he moved to Los Angeles in 1980 and has performed on more than 1,300 motion picture soundtrack scores, including Pixar’s “The Incredibles” and the studio’s upcoming “Inside Out.”

Baptist served as first trumpet on the Academy Awards show for 30 years, the Emmys for nearly three decades, and has performed with major recording artists such as Frank Sinatra, Barbra Streisand, Josh Groban, and Michael Bublé.

Since December 2014 Baptist has served as vice president of the American Federation of Musicians Local 47.